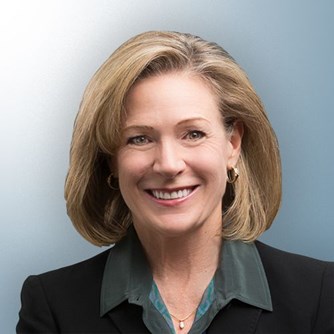 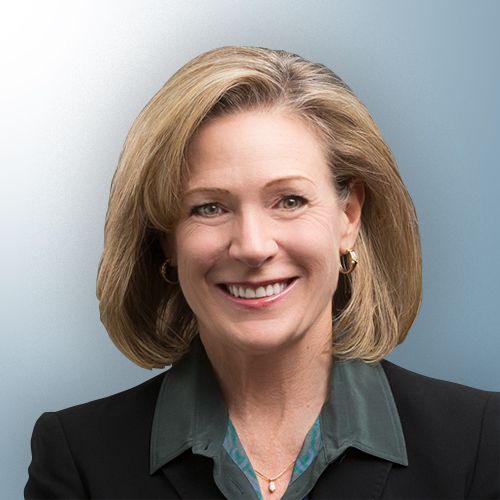 Linda Cook is Chief Executive Officer (CEO) of Harbour Direct Holdings Limited and Managing Director and member of the Investment and Executive Committee of EIG Global Energy Partners (EIG), positions she has held since 2014.

From 2017, she served as the Non-Executive Director of Chrysaor Holdings Limited.

She retired from Royal Dutch Shell plc in 2010, at which time she was a member of the Board of Directors and the Executive Committee. During her 29 years with the company, she held positions including CEO of Shell Gas and Power (London); CEO of Shell Canada Limited (Calgary); Executive Vice President strategy and finance for Global Exploration and Production (The Hague); and various US exploration and production management, operational and engineering roles. 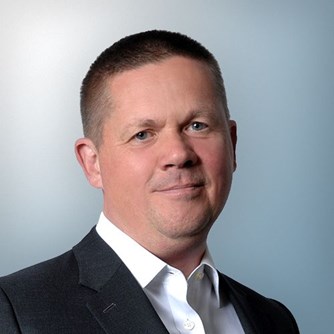 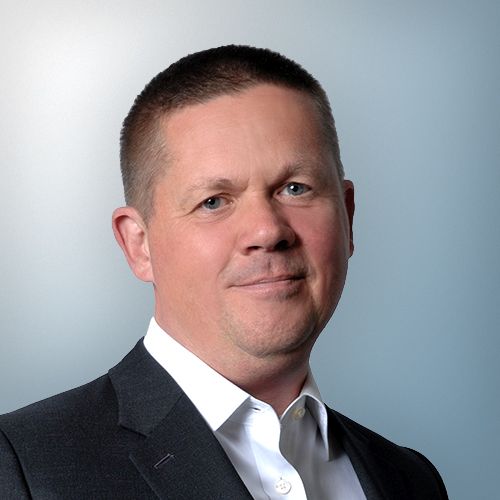 After qualifying as a chartered accountant with Ernst & Young in 1991, he joined Hess in 1996 where he served a variety of roles including head of finance, North West Europe.

In 2002, Phil set up CH4 Energy with two ex-colleagues where he was joint Managing Director. CH4 acquired and operated the Markham field and associated satellites on the UK/Dutch median line. After selling CH4 to Venture Production in 2006, he founded and led Chrysaor from 2007.

Phil has been a member of the Board of Oil and Gas UK since 2013 and is co-chair of the Advisory Council. He is also a past company chair of the Oil and Gas Authority (OGA) UK Exploration Board, one of six boards responsible for the industry's response to the OGA's maximising economic recovery (MER) UK strategy, and he is a Fellow of the Energy Institute. 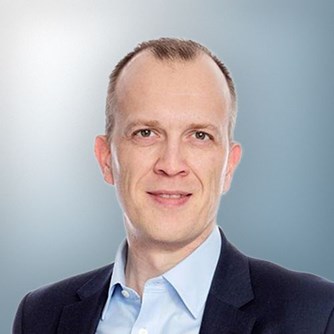 Alexander Krane has over 20 years of experience from holding various accounting, controlling and executive roles in the energy industry.

Alexander started his career at KPMG, working in both Norway and the US from 1999 to 2006. After working as Group Controller for Norse Energy Corp., a junior exploration and production company with operations in Brazil and onshore US, he joined Aker ASA as corporate controller in 2010.

He holds a Master of Science in Business from The University of Nordland and an MBA from The Norwegian School of Economics. Alexander is also a state authorised Public Accountant in Norway. 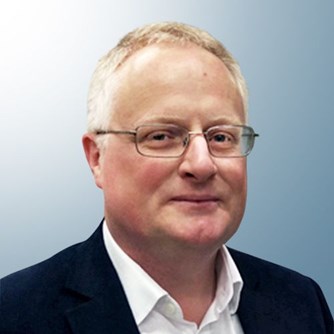 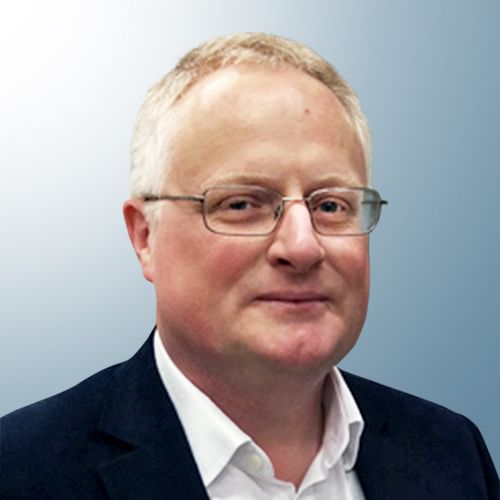 Stuart Wheaton is head of International Business at Harbour Energy plc. He has over 30 years of industry experience focused on field development planning, project delivery, operations and upstream leadership.

His career started in Exxon as a reservoir engineer in the North Sea. Later roles at Exxon, and then at independents Lasmo, Cairn Energy and Tullow Oil, have provided wide-ranging experiences in both onshore and offshore environments. Countries and regions worked in include Australia, Venezuela, India, Ghana and East Africa, as well as the North Sea.

He joined Premier Oil in May 2015 initially as the UK Business Unit manager in Aberdeen. His final role was as Chief Operating Officer with responsibilities across the Company’s portfolio. During this period, major events included completion of the Catcher Project in the North Sea, the integration of E.On's UK assets into the UK business, and the BIGP Project start-up in Indonesia. 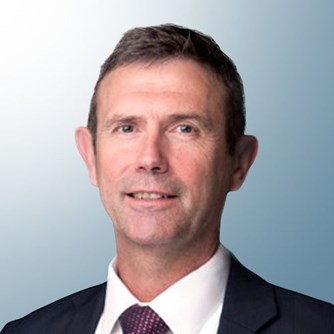 Head of Subsurface and Portfolio + 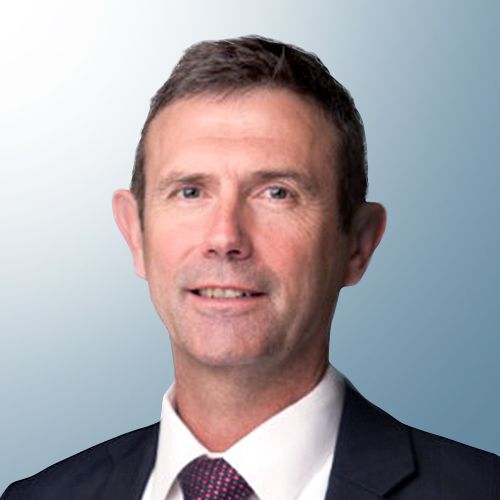 Head of Subsurface and Portfolio

Glenn Brown is head of Subsurface and Portfolio for Harbour Energy plc. Glenn joined Chrysaor in April 2020 where was responsible for the subsurface function and value creation through resource maturation.

Prior to this, he held the position of Operations Coordination Manager with the UK regulator, the Oil and Gas Authority (OGA) for three years with a focus on promoting resource development, wells and projects performance in the UK Continental Shelf.

Before joining the OGA, Glenn was Vice President and Head of Subsurface for Maersk Oil in Copenhagen. Here he was responsible for the leadership of the subsurface discipline and corporate reserve reporting. He also led the introduction of a project maturation process within the company.

He is a petroleum engineer by background and has spent the majority of his career gaining a broad exposure, including exploration and new business to mature field operations and development projects in the UK and abroad.

He has held positions in the supply chain sector and with Exxon-Mobil and Amoco in both operational and subsurface roles with increasing scope, leadership and complexity. 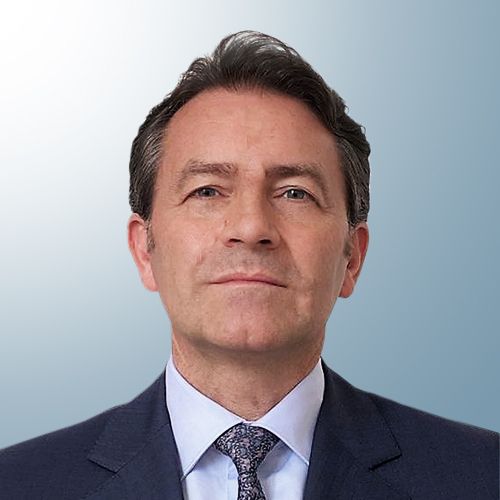 He has worked in upstream oil and gas for over 25 years, focusing on business development, commercial activities and mergers and acquisitions. This has taken him all over the world from Scotland to Venezuela, Europe, the Middle East, North Africa and Canada, with companies including Total, Petro-Canada/Suncor, TAQA and DONG/INEOS.

Stuart started his career as a corporate lawyer before moving into industry with Ford. He has also held advisory roles with CIBC and Kirk Lovegrove.

He has held leadership roles at senior and executive level and brings considerable experience in building and re-structuring global oil and gas portfolios. He has a wide international network and an extensive transaction and negotiations history. 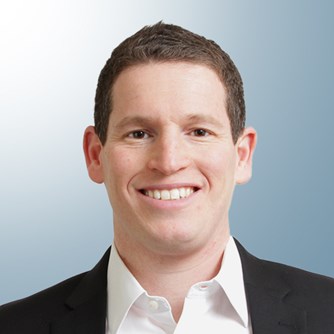 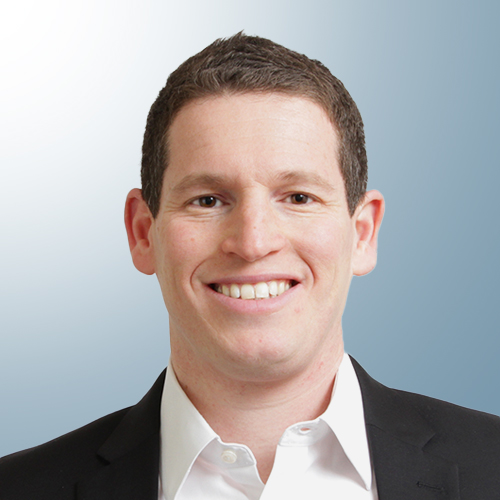 Howard Landes is the general counsel for Harbour Energy plc, where he oversees the legal, company secretarial and compliance functions.

He joined Chrysaor as general counsel in early 2017, following more than 10 years at BG Group where he led a team of lawyers responsible for the group’s corporate and mergers and acquisition matters globally. 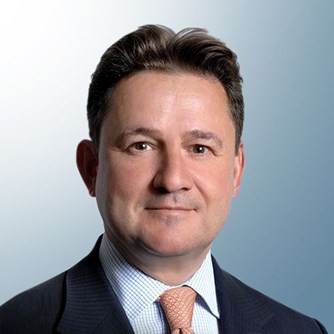 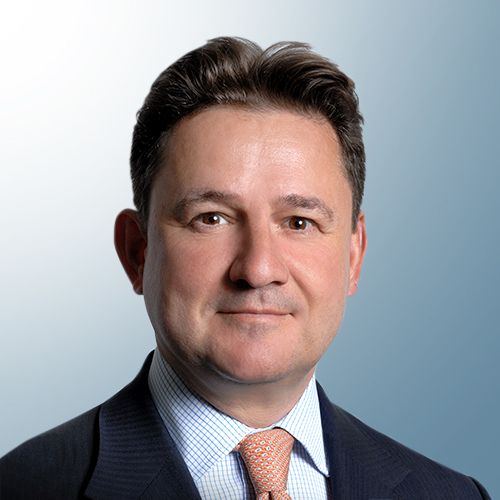 Andrew joined Chrysaor in 2012 as Chief Financial Officer. Prior to Chrysaor he had over 20 years Capital Markets experience in Investment Banking, latterly as a Managing Director responsible for Merrill Lynch’s Natural Resources Equity Capital Markets and Broking business. He has worked on a significant number of oil and gas transactions for both public and private companies.

He has acted as an advisor to most members of the UK E&P Independent sector and has a depth of experience in advising early stage exploration and production (E&P) companies, going on to create significant returns for shareholders. He has extensive knowledge and experience of energy debt and equity capital markets.

Andrew led the financing for both Chrysaor’s $3.8bn acquisition of a material portfolio of UK assets from Shell and the $2.675bn acquisition of ConocoPhillips UK upstream business and latterly put in place the $4.5bn Senior Reserve Based Loan facility to finance the merger with Premier Oil.

Our purpose and strategy